Citizens Energy Group reports higher earnings with millions in profits. A public trust, Citizens, pays its CEO $2 million a year. Now Citizens has its sights set on the Ben Davis Conservancy District.  For 65 years, the Ben Davis Conservancy District has provided reliable and affordable sewer service to 15,000 residents in the 46241-zip code and nearby neighborhoods. Anytime you drain or flush, the wastewater is piped by the Conservancy to a treatment plant owned and operated by Citizens. The Conservancy has been approved to build a treatment plant of its own – soon to save you money every month. In response, Citizens has proposed to buy our wastewater system for $10 million. We want to set the record straight.

Citizens bought the Westfield wastewater system in 2013 and made it a for-profit business. Shortly after, Citizens petitioned to raise rates by 25%. Now, those users are paying higher bills than ever with no end in sight. Who’s to say things will be any different for us?  Citizens guarantees raising your monthly rate, which is just the start. As a Citizens customer, you’ll pay extra fees – including their $2 billion tunnel project. So you’ll have less money at the end of every month. Meanwhile, Citizens will post higher profits than ever.

Citizens offered $10 million for the Ben Davis Conservancy District. This amount is what it cost to build the wastewater system in 1958. The Conservancy is worth millions more, and the offer is proof that Citizens doesn’t value our community.

3. It doesn’t benefit everyone.

According to Citizens, only 30% of existing customers will have lower rates. So most residents would have higher bills – especially senior citizens on fixed incomes and low wage families.

4. We can serve you better.

Citizens energy group is a big business and a bully. They rake in record profits, pay their CEO millions, and raise rates higher and higher. Of course, they say it’s all for your good, but who pays the bill? You do. Enough is enough.

The Ben Davis Conservancy District makes this commitment to you – reliable services and affordable prices. We commit to constant improvement. Finally, we commit to build a treatment plant that will save you money for many years. 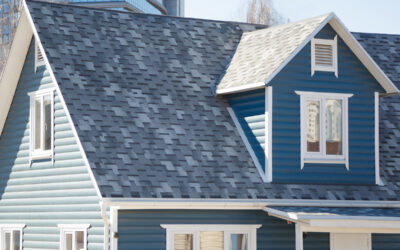 A check valve is a simple device that can save you thousands in repairs. The City of Indianapolis requires a check valve on new or newly-repaired lines. Any plumber can install a check valve on your home, and most homeowners can maintain it with periodic cleanouts. ...

END_OF_DOCUMENT_TOKEN_TO_BE_REPLACED 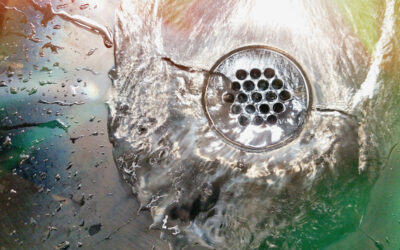 Be careful what you put in your drain – it's the best way to prevent a clog. Cooking grease and fats are your drain's worst enemy. Here are some other common cloggers: Don't Drain Even if you run the garbage disposal, potato peels, coffee grounds, pasta noodles,...

END_OF_DOCUMENT_TOKEN_TO_BE_REPLACED

A sluggish drain is a common plumbing problem, and several things can contribute to a slow drain. Often, the pop-up used to stop up a bathroom sink can collect a lot of hair and debris. Also, soap and other products can slowly collect in the drain and sewer pipes. The...

END_OF_DOCUMENT_TOKEN_TO_BE_REPLACED 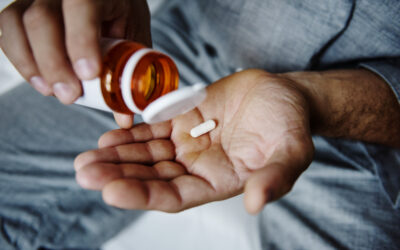 You might take prescription or over-the-counter medicines to help manage your health. But there may come a time when you no longer need these medicines, or they are expired. Expired medicine may not work and may no longer be safe to use. So don't use or keep medicine...